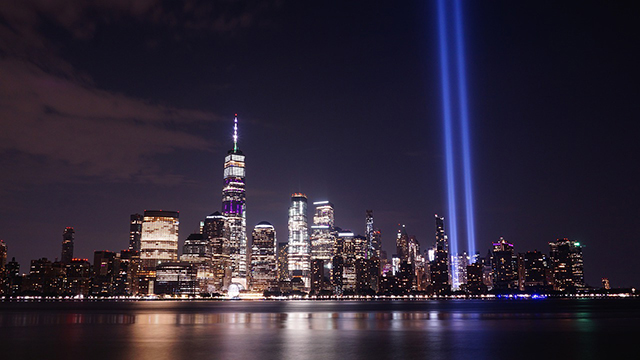 The Borough of North Arlington will commemorate the 20th Anniversary of the terrorist attacks of September 11, 2001 with a ceremony on Saturday, September 11, 2021 at the 911 Memorial on Schuyler Avenue.  The ceremony is slated to begin at 7:00PM.  The borough’s emergency services departments, along with other borough agencies and veterans organizations will participate. The public is invited and encouraged to attend. Those who died in those attacks and were from North Arlington will be remembered.